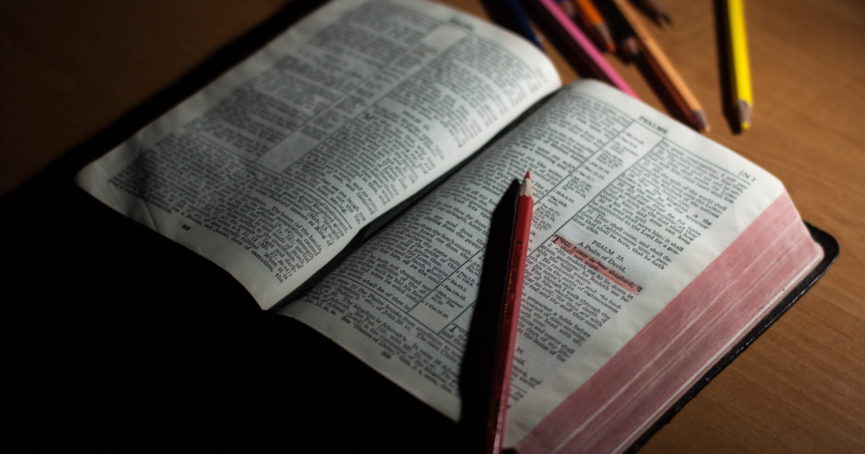 The previous week’s gospel reading, Luke 4:14-21, speaks powerfully of Jesus’ mission, a mission of liberation, forgiveness, and healing. This week’s passage, Luke 4:21-30, makes a different point. Jesus has proclaimed glad tidings from the words of Isaiah and announced that those tidings will be actualized in him and his work. The people’s initial response is strongly positive. This local boy has made good, and they are glad to receive his good news. But Jesus has more news—other news.

Jesus’ mission will not allow him to be satisfied with comforting the afflicted; he must also afflict the comfortable, even when the afflicted and the comfortable are the same people. Many commentators have noted Luke’s thematic emphasis on the universal scope of Jesus’ saving work. Not to be confused with a universalism that claims that all are saved, no matter what, this theme of universality claims that Jesus came to offer salvation to all peoples, Gentiles as well as Jews, and to all individuals within each people group. While this idea may seem obvious to many twenty-first-century Christians, to some first-century Jews it was scandalous. This theme of universality comes through strongly in Luke 4:21-30. The prophet Elijah, Jesus reminds the people of Nazareth’s synagogue, was not sent to any of the starving widows in Israel. Rather, he was sent to a Gentile widow in Sidon. Further, Elisha was sent not to any leper of Israel but to Naaman the Syrian, another Gentile. The obvious implication here is that Jesus’ work will be inclusive, as his Father’s work always has been, embracing Gentiles as well as Jews. Truly, Jesus is the universal Savior.

To speak of a universal Savior, of course, is to speak of another theme—the universal need for salvation. In Luke 5:30-32, after some Jewish leaders question Jesus’ disciples about their fellowship with “tax collectors and sinners,” Jesus says, “Those who are well have no need of a physician, but those who are sick; I have come to call not the righteous but sinners to repentance.” In 15:7, he says, “There will be more joy in heaven over one sinner who repents than over ninety-nine righteous persons who need no repentance” (NRSV). Jesus seems to speak of individuals who do not need to repent, but other than Jesus himself, I cannot find any such individual in the Gospel of Luke. It seems that each and every person Jesus encounters needs to repent. The three-parable series in chapter 15 seems to underline this idea. In the parable of the lost sheep, one sheep out of 100 (1%) is lost. In the parable of the lost coin, one coin out of ten (10%) is lost. In the parable of the prodigal son, one of two sons (50%) forsakes his father and needs to repent. Then the parable ends with the other son standing outside and, despite his father’s pleading, refusing to celebrate his brother’s return. So both sons, 100% of the total number, need to repent.

In Luke 4, the Jews of Nazareth, an oppressed minority living under the thumb of Caesar, certainly have reason to see themselves as the beneficiaries of Jesus’ mission to “bring good news to the poor, . . . proclaim release to the captives, . . . and let the oppressed go free” (v. 18). Certainly, they are the afflicted in need of comfort. On the other hand, in the midst of their affliction they have taken comfort, as well they should, in their status as the people of God. They are indeed a people chosen by God’s gracious initiative—chosen for blessing and for mission (Genesis 12:3). But they seem to have lost track of their mission. Rather than a sense of calling, they have a comfortable sense of superiority. God has chosen them; the Gentiles are worthless rabble. It would seem that the people of this synagogue have, like many other flawed human beings, yielded to the temptation to feel better about themselves by looking down on someone else. Jesus is challenging their sense of privilege, and they do not like that, so they try to kill him.